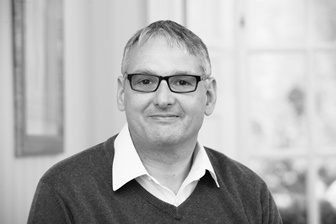 What promotion would make your day to help ensure you continue to be inspired…?

Following Team GB’s amazing success at the London 2012 Olympics and Paralympics in winning 29 and 34 Gold Medals respectfully which was arguably best captured by the words of the Mayor of London, Boris Johnson as quoted on metro.co.uk: –

“…Every single one of you – this was your achievement, you brought this country together in a way we never expected. You routed the doubters and you scattered the gloomsters and for the first time in living memory you caused Tube train passengers to break into spontaneous conversation with their neighbours about subjects other than their trod-on toes…

…You showed every child in this country that success is not just about talent and luck but about grit and guts and hard work and coming back, and you showed fantastic grace in victory and amazing courage in defeat…

…and speaking as a spectator, you produced such paroxysms of tears and joy on the sofas of Britain that you probably not only inspired a generation but helped to create one as well…”

So what do we do now it’s all over, well I’d very much like your ideas on the type of promotion that would make your day by completing the form below.